Can we engineer the weather ?

Geoengineering, which includes various forms of weather modification, may eventually be necessary as climate change continues to take its toll. But will it save us or cause mass destruction? And could we really transform our climate as a whole?

Today, at least 52 countries across the globe are using some sort of weather modification program, though on localized scales. Ultimately, the technology has been around for more than 75 years, but new advancements are increasing our power and abilities, opening up new avenues and ways to control the planet's weather systems.

Cloud seeding is a form of weather modification that results in rainmaking. It involves manipulating clouds to produce more rain or snow, or even smaller hail pellets.

To achieve this result, chemicals such as silver iodide, potassium iodide, or solid carbon dioxide (dry ice) are shot into clouds by rockets or sprayed into clouds using drones or aircraft.

The entire point behind cloud seeding is to create rain in regions that are most affected by droughts. And it works too! In 2015, cloud seeding increased the local rainfall in Texas by about 34%. However, that’s not all cloud seeding does. 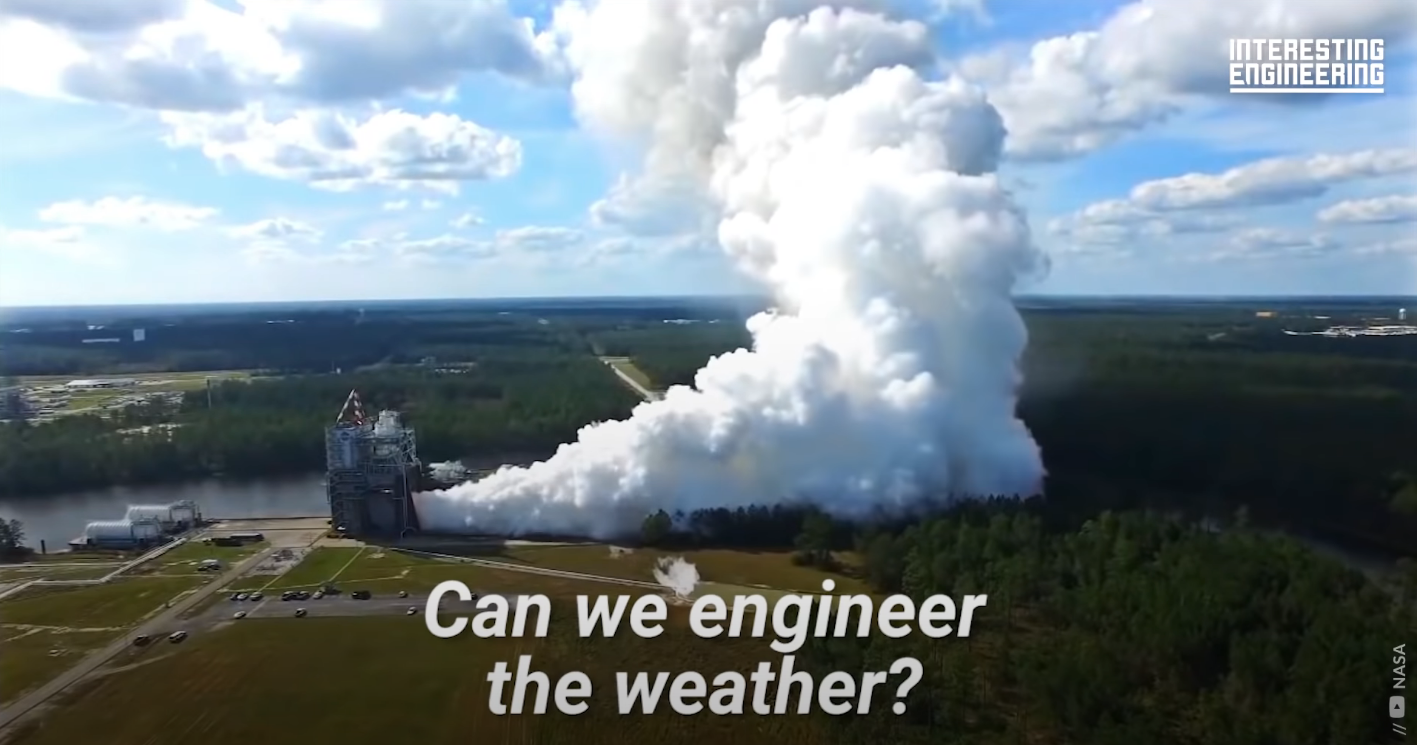